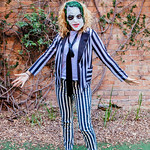 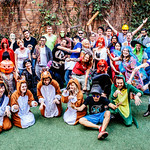 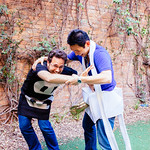 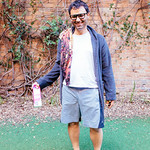 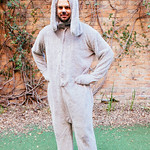 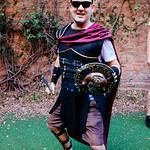 Days before their 2014 Super Bowl appearance,Â the Chili Peppers offered as an appetizer of what they may be cooking up with the new track: “Abaracabadbralifornia”.

Jon Daly and I recorded a fake Chili Peppers song so precise and so bad, media outlets worldwideÂ reportedÂ it asÂ authentic. I wrote the music and played all the instruments.

“The song is classic Peppers, so much so, it almost sounds like a parody.” yahoo

“Hilarious.Â The song was nearly indistinguishable from the genuine article, fooling many into thinking both the site and the song were legit.Â AÂ must-listen” paste magazine

“Jon Daly and Cyrus GhahremaniÂ fooledÂ everyone –Â had Twitter debating whether the song was real or not. Â TheyÂ expertly lampoon the band’s slap bass-anchored funk-rock, love of all things California and Anthony Kiedis’ non-sequitur raps” rolling stone

“Pure comedic gold –Â and it’s so terrible that people are actually mistaking it for a real RHCP song.” LAist